Warface Global Operation is a multiplayer First Person Shooter game. It is quite popular globally and millions of people play this game on their PC. As we all know that Mobile gaming is now on-trend. So, every PC games are launching their mobile versions too. Crytek Kiev is the developer of Warface has finally brought this action game to the Mobile platform. Mobile players are pretty much excited about the Warface Mobile version. 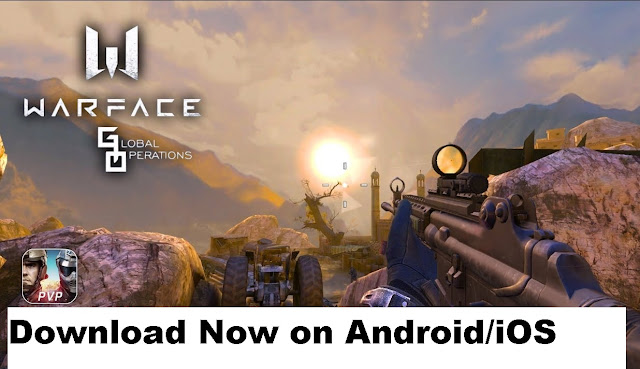 Warface Global Operation Mobile is mainly optimized for high action shooter gaming. Its amazing team deathmatch has a very high-quality gaming experience. Warface Team Death Match almost like COD. Two teams fight with each other on an amazing ground. Each team has 5 members in it. The graphic of Warface is amazing too.

Yes, let you all know that Warface Global Operation has finally released the Official Mobile version for Android and iOS. The final global version of Warface Mobile has launched 3 days ago, and it is now available on Play Store and App Store to download and play. 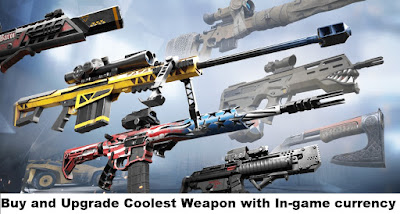 Unlike other Mobile games, Warface Mobile has a very unique feature in it. The game has many amazing and new guns to choose from. It can be bought with in-game currency. The game has a point system. You collect points and coins as you play the game. You can use these game currency to buy and upgrade your weapons. 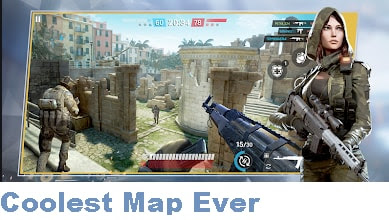 It has some that are the coolest. If you looking for some newest map for your FPS training. Then try these Warface Mobile maps now.

Most unique and real looking characters 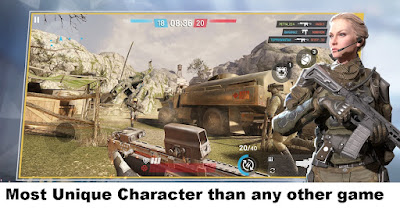 Not only guns and maps but also the game has provided with several characters which are the most unique of all. Warface Mobile already has a cool looking female character in it. Also, the other characters are so amazing and real looking.

Android Version: Warface Global Operation Mobile game has already more than 500,000+ downloads on play store. It is a 1GB game that requires Android 7 or up. The game needs only 84 MB data to download from the Play store. It becomes almost 1 GB after downloading the addition files.

Final Words: Mobile gamers may not know about the Warface but I must tell you that you should all try this. This game is just as amazing as PUBG Mobile and COD Mobile. Mobile gamers should not miss this opportunity to try this new Warface Global Operation Mobile.

I hope you like this article, Thanks for the Support!!!