So, do you play PUBG Mobile too? Do you know that some of the places in PUBG exist in real-life? Actually, the maps are quite the same in PUBG PC or PUBG Mobile. So, the destinations are quite the same too and some of our favorite destination idea of PUBG map were taken from places that exist in reality. If you are interested to know then today I will reveal in this article. So, check the whole article out.

If you to play PUBG mobile a lot then you must have seen the church. It is located in many destinations in PUBG map. This church does exist in real life and this real church is in Russia and it called Starry Kadom. You all can see, that both of them are exactly the same.

Paradise Resort is a very famous place of the Sanhok map in PUBG Mobile. Players come to this place to hunt each other down in the game. But in real-life, this place is heaven. Yes, The real-life paradise resort is called Khao Sok Paradise Resort which is in Suratthhani, Thailand. 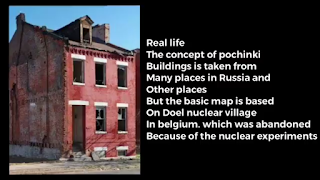 Who doesn’t know about Pochinki of PUBG mobile? It is a viral destination on the map of Erangel which is famous because most of the players choose this place to take fights with each other. This city idea is also taken from a real-life place. 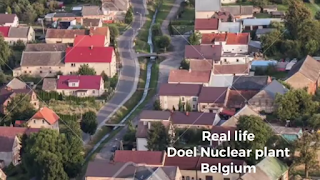 The houses of Pochinki were taken from the Russian houses, and the basic map of the city is taken from the Deol Nuclear village which is an abandoned village. People left it because of a nuclear experiment and the village is in Belgium. 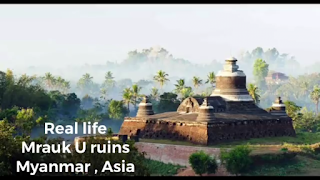 Ruins is a place on the Sanhok map and it is famous because of its very big house full of mazes. Well, friends, this place design is taken from the Marauk U Ruins, Myanmar, Asia that exist in real-life. 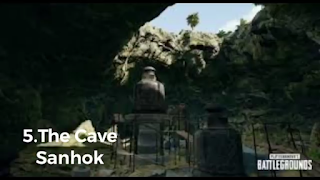 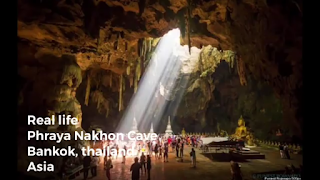 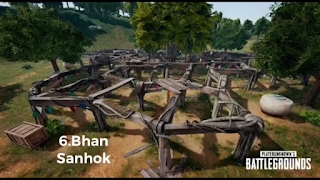 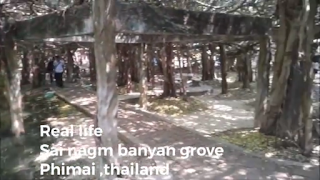 This is the place where all the players wait to get on the plane before starting the match. This place is called Bhan which is in Sanhok. Let you know that this place also exists in real life and it is called Sai Nagm Banyan Grove, Phimai, Thailand, which is so similar to the Bhan of Sanhok. 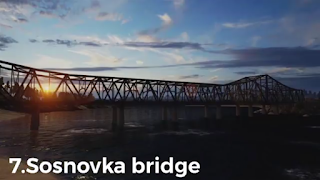 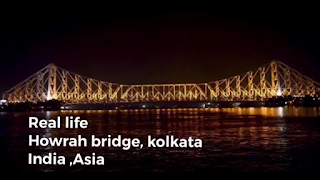 The bridge in Pubg is a very favorite place for many pro players in Pubg Mobile. This bridge design is taken from the very famous Indian bridge called Howrah Bridge. This Bridge is located in Kolkata, India.
Hope you liked this article. For more content and information subscribe NOW. And don’t forget to be the guest in the comment section. This will support us a lot.