The PUBG Mobile Web series is doing great on behalf of entertainment recently. After the release of the Dosti Ka Naya Maidan web series, more and more people are showing their interest in Mobile games as well on the web series. Devs have already released three episodes of Dosti Ka Naya Maidan on the official YouTube channel of PUBG Mobile India and all of them are already getting millions of views. However, the good news is PUBG Mobile is again ready with the next episode which is episode 4. And today I am going to tell you about the Star Cast, Plot, and the official release date of DKNM episode 4. 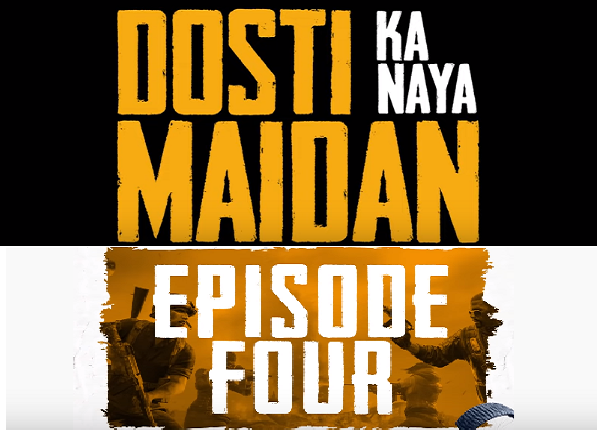 According to the PUBGM Twitter official, Dosti ka Naya Maidan Episode 4 is going to release on 5th February 2020. The team has already released the trailer and star cast details on its official YouTube channel. Everyone is getting excited once again. Recently, PUBG Mobile has posted on their twitter that What happens when a PUBG MOBILE streamer gets backlash from his fans and loses his way? Episode 4 of Dosti Ka Naya Maidan launches on February 5th!

What happens when a PUBG MOBILE streamer gets backlash from his fans and loses his way? Episode 4 of Dosti Ka Naya Maidan launches on February 5th!

Let you all know that the previous episodes of the Dosti Ka Naya Maidan received an amazing response from the Indian audience. This web series is especially for Indian PUBGM lovers. They are liking the episodes very much, and this next one is more amazing. You will see it soon!!!

For now, PUBG Mobile has revealed the face of Six main characters. Yes, Shardul Bhardwaj, Pranay Manchanda, Viraj Ghelani, Ghatak, K18, and Lovleen Misra. These are the 5 major actors that are going to be featured in PUBGM Dosti Ka Naya Maidan episode 4. You can check their photo below.

As of information and 59-sec trailer shared by PUBG Mobile, Dosti Ka Naya Maidan episode 4 is a story of the streamers who are having a hard time to get to their goal. In this episode, Shardul Bhardwaj is a middle-aged guy living with many struggles in his life. 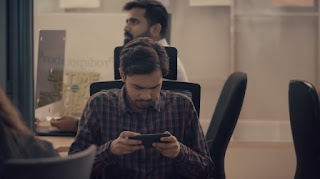 However, Shardul loves PUBG and he is a streamer too. In the episode his boss fires him for not doing works in the office, and also his fans start to hate him for some reason. But somehow he makes it out and finds his way to live his life happily ever after.

PUBG Mobile says, “What happens when a PUBG MOBILE streamer gets backlash from his fans and loses his way? How does he transform himself to turn his tides around?” So, this episode is going to give a lot of inspiration to the small streamers of PUBG Mobile.

Millions are have enjoyed the episodes of Dosti Ka Naya Maidan already. The next episode is coming on the 5th of February. So, stay tuned and bookmark our page to stay updated.