There are three teams that booked their places in the finals. Now we have to watch which one is going to make history. The three teams are led by ex-AVANGAR players Maxim ‘Maxiz0r’ Tatarincev and Mikhail ‘aversion’ Naumenko, who finished with 28 kills each. 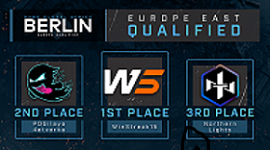 They were trailed by fellow Russian squad POGilaya 4etverka who wrapped up second place with 104 points.
The best part of the match was chasing of NORTHERN LIGHTS as the fell down to an eleventh and twelfth place. But they are very sad about that after they filled with energy to rose and they do and won three matches in a row. That’s very impressive and won the heart of every Pubg player.
But in the opposite xiomeow and M19 are better first in the last day there ranking goes to eleventh and twelfth place. That’s a sad moment but they are also very active players. 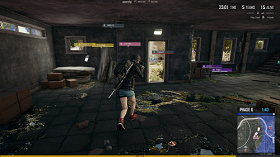 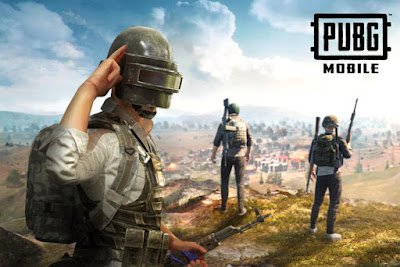 An Advocate named HC Arora who filed a case in court against PUBG. According to him, PUBG is violating youth from success to failure as we know India is all about Youth.

How does PUBGM violate Youth

This case is filed in Punjab and Haryana Highcourt situated in Chandigarh. They demanded to ban PUBGM in Both of the states.Last year in March, various cities of Gujarat including Rajkot and Ahmedabad had temporarily banned PUBG ahead of school examinations. Local police had issued a notice saying that anyone could report an instance of someone playing PUBG and the latter may face prosecution under the Central Government Act under Section 188. We had also reported various instances where people were detained at police stations.

I hope you liked this news Please share and spread this to everyone.

Also Read: How to Reach Conqueror Tier in 2020| Tips and Tricks