Recently, the mobile battle royale game, PUBG Mobile announced to release a new update. This new update of 0.17.0 will bring Season 12 and several other cool in-game features like a new character with it. 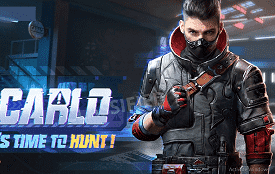 According to the sources, there is also a brand new character that is going to be available in-game after this upcoming March update. This new character called Carlo which is going through a lot of discussions these days.  However, no one does know about its category, face or specialty.
Today in this article, we have a surprise face reveal for the new upcoming character Carlo.
Also: PUBG Mobile: 4 Best Tricks to Get Free Royal Pass and UC Cash in Season 11

The face and look of the new upcoming Character Carlo have been revealed by official PUBG Mobile beta. There several photos and posters of Carlo are going viral on the internet. You can check them below. 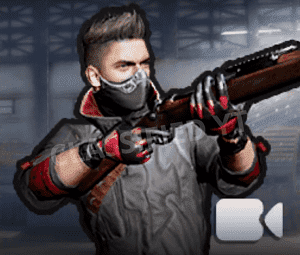 As you can see, Carlo will with some new events, outfits, and emotes. It will also get a brand new MVP to emote and some other new features too. Along with the new MVP emotes, this new character will also get some other emotes and voice sounds too.

As you can see, this new character is going to be the coolest one ever. Also, it will bring some new moments to the PUBG Mobile game. 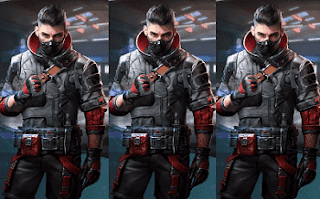 Final Words: PUBG Mobile game already has 2 different special characters which are Sara and Victor. Victor was the first character brought to the game. Both Sara and Victor have special features. And this time in 0.17.0, PUBG mobile is coming with another new character called Carlo. The new look of this new character is given above in the photos. Hope you all like it.

Thanks for your support.