As it was promised, PUBG Mobile 0.16.5 version is live for download. This update requires approximately 0.14 GB of storage space on Android and 0.17 GB on iOS. Today is the 10th January and PUBG Mobile made the announcement on their Twitter Page to release this update today. Yes, it happened. The 0.16.5 version update is live with Season 11 and it seems they have also made some changes in the game. There are two new modes with a new map, and some other changes can be seen in this new PUBG Mobile 0.16.5 update. Let’s have a brief talk about it- 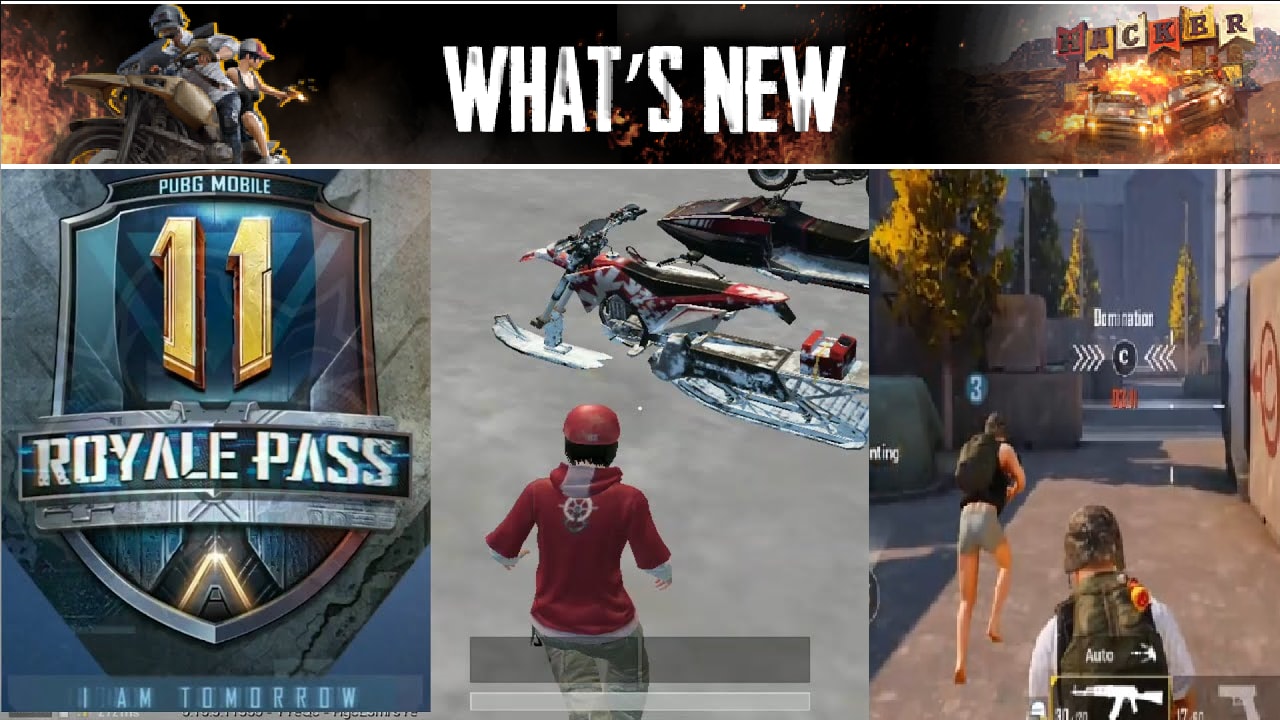 Tencent Games has finally released the most awaited PUBG Mobile 0.16.5 version update today at around 08.00. The version is live to download, and it requires 0.14 GB extra free memory on Android and 0.17 GB on iOS.
PUBG Mobile team has made many changes in the game and Tencent has provided every detail and whole patch notes today. Players should know about these changes before they start enjoying the new version-

As it was promised, Tencent has brought the new season along with the update. People were waiting for the New Season 11 Operation Tomorrow and now it is live with the PUBG Mobile 0.16.5 version. Upgrade your Royale Pass to get exclusive purchasing rewards. Players will get a mountain climber’s outfit and a Mini14 skin for purchasing Season 11 Royale Pass.
Also in this new season, players will be able to complete their missions in Payload mode or Arena Mode as well. There are multi-mission were added in Season Royale Pass missions to complete the RP missions not only from the classic matches but also from the EvoGround Matches too.
Read more about season 11.

Remember, players won’t be able to invite each other if they are in different versions so update your game in the latest version to play together. Patch Note says, “Update to the new version between January 9th and 15th to get rewards”. This means if you update the game before the given time, you will get these below items.

Tencent games also made it clear that players won’t see any two-wheeler vehicle in the Classic Vikendi Map. instead of the two-wheeler bike, a lightweight snowmobile(Snow-Bike) will be available on the map. The snow bike is quite a cool looking vehicle, as you can see, in the photo.
It is light and it has speed. It almost looks like the old snowmobile but it is better for two-person.

A whole new map that looks like an abandoned town has been added to the EvoGround Section. It is a new game mode called Domination Mode. 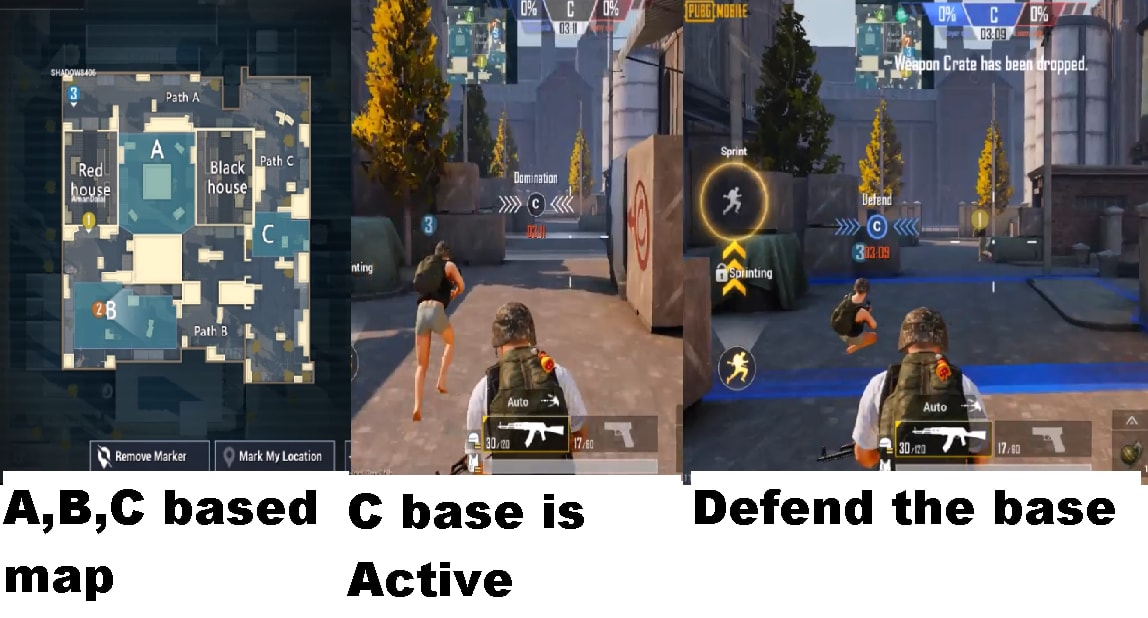 Two teams having 4 members in each will fight with each other to capture the given 3 bases in the town. One base will stay live and the players will try to capture the base and defend it until their point reaches 100%. Whoever captures two bases and defend it successfully is the winner. To watch the whole gameplay and other game details Check Domination Mode Details Now.

The original version of the TDM-Warehouse map has been restored and converted into the Arena Training map for players to practice their shooting skills.
This is just like the old TDM. In the Arena Training map, players can pick up and use any weapon from the ground instead of using the weapons in their load-outs.
The other rules of the Arena Training map will still apply and Evo EXP will be given out after the results are tallied.
5. Map Download Button is Restored and designed to look better.
6. Security: Users who have had their accounts banned can go to the Security Zone from the popup that is displayed when they are prohibited from entering the game to find out why their accounts were banned.
Final Words: Here is the official Patch Notes and other update details for the 0.16.5 update. Tencent has officially provided this information on their Reddit post. Don’t wait just download the new PUG Mobile 0.16.5 update to enjoy with your friends together.
Hope you like this article, please share with your friends to let them know too.
Also Read:
How to Become a PUBG Mobile Beta Tester officially| Join Now
4 Steps to Install Play Store App in GameLoop(Tencent Gaming Buddy) Emulator
0Shares