Greetings everyone! Today I am very glad to let you all know that PUBG Mobile web series Dosti Ka Naya Maidan Ep 01 was finally released yesterday. 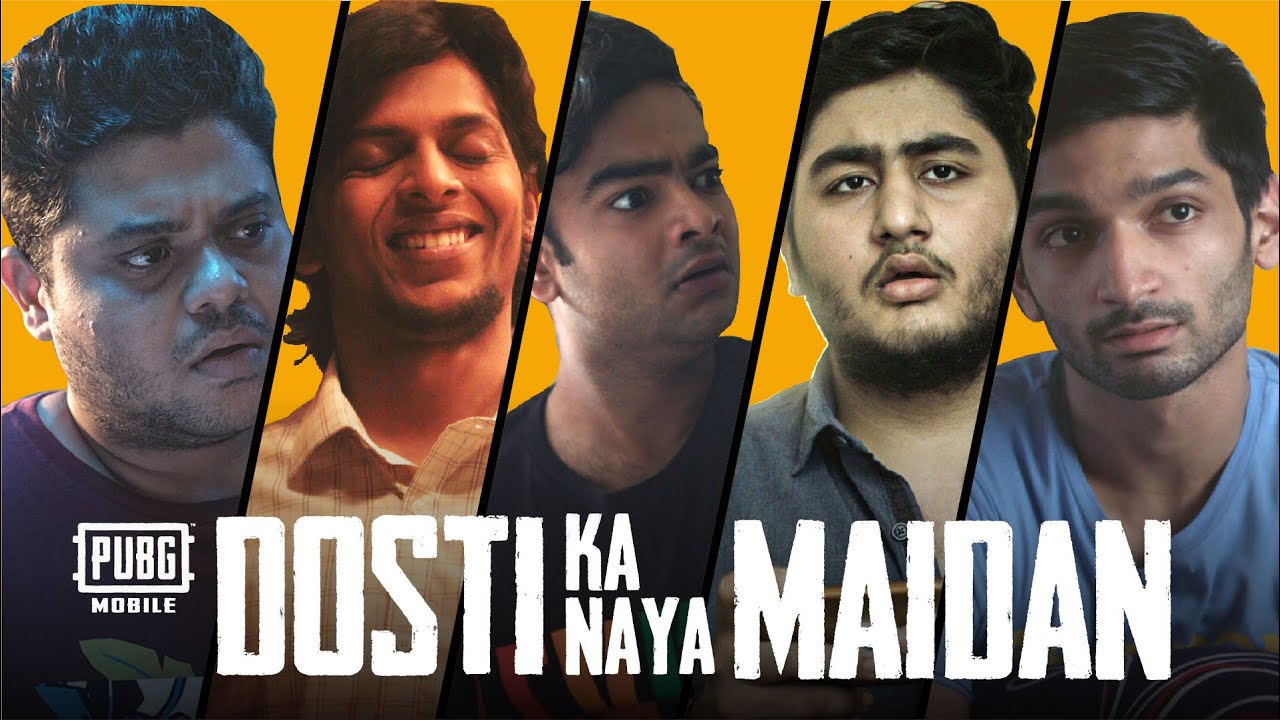 It was settled that PUBG Mobile will soon release a Hindi Web Series based on  PUBG Mobile game in India. We all notified well about this too, and it is finally here. According to the earlier released trailers, the first episode of this series was going be released on Amazon Prime videos but that is not what happened. Today we will talk about how we can watch PUBG Mobile Web Series: Dosti Ka Naya Maidan Ep 01 for free.

Story: The first episode starts with a boy whose name is Mrigang Karaj who has his three dreams which are to make good friends, make his parents proud, and earn fame.

However, Mriganh Karaj finds his admission to a college and appears in a boy’s hostel. Everyone in the hostel is crazy about PUBG Mobile. Mirgankaraj faces some hard time during his first days of the hostel with the hostelers but he will manage it for sure. Now, let’s watch the episode of the journey to their friendship with PUBG Mobile game.

Dosti Ka Naya Maidan can be watched free on YouTube. Let you all know that the very much awaited PUBG Mobile Web Series: Dosti Ka Nya Maidan Ep-01 was premiered on 24 Dec 2019 on the PUBG Mobile India Official Youtube channel. The first episode of the web series is now available to watch for free.
Whoever wants to watch this can go to their official youtube account from the above link or I also have embedded the whole video on this page so that you can watch from here directly.

According to the trailers and information, the online web series features some friends who are from different paths of life. They some teenagers like us who love to play PUBG Mobile game.
However, the first episode is very good. The first episode has already got more than 4 lakh views on youtube.
Final Words: Though the first episode is free to watch, but people can also watch this from Amazon Prime Video. The next episode of Dosti Ka Naya Maidan will be released soon. Until then make sure to bookmark our page.

Also Read: PUBG Mobile: How to Unlock Andy Character for Free in 2020