Skip to content
The new Season in PUBG Mobile is soon going to start. With this version, PUBG Mobile will get a new update of 0.16.5. Everyone is very excited about this update because a whole new game mode is going be added this time also. Yes, I am talking about the new Domination Mode. Actually, there are two different game modes will come with 0.16.5 update but Domination mode will be the hardest one. So, today in this article, I am here to give you a brief idea of this new upcoming Domination mode in PUBG Mobile 0.16.5 update. 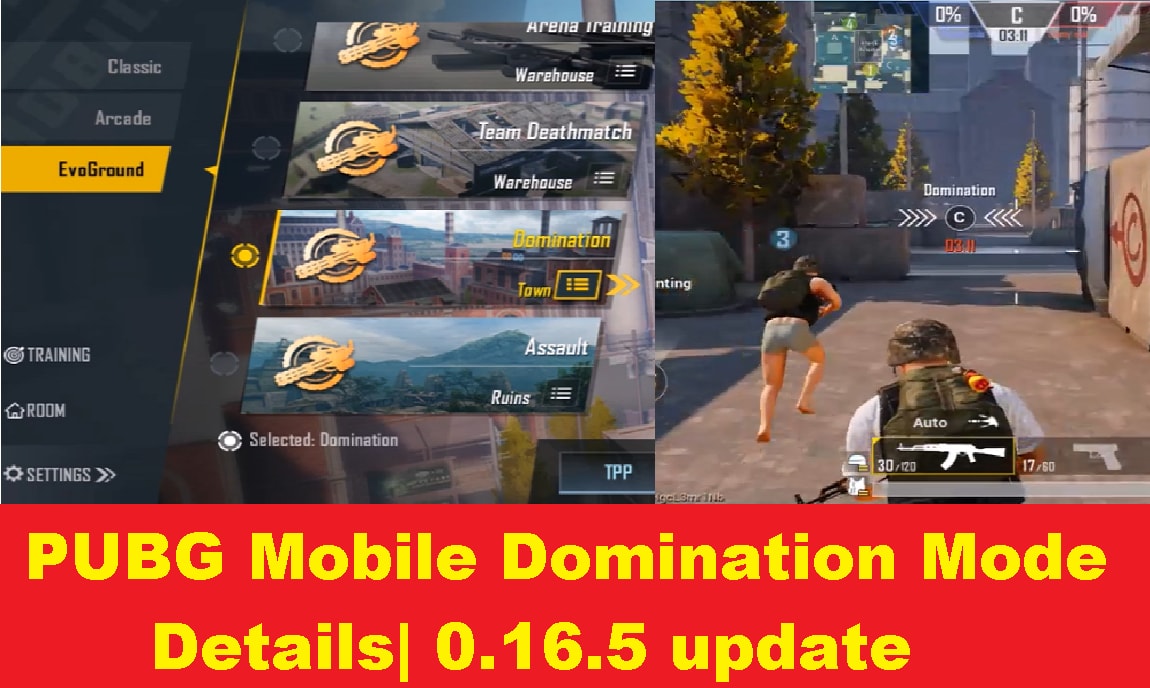 A new PUBG Mobile game mode is going to be added in PUBG Mobile 0.16.5 update in this very month. This mode is a match of 8 players just like the TDM mode. But you will see a new map in this mode. There will be 3 different bases that you have to capture before the enemy teams in Domination mode. A team has to capture a single base at a time and kill the enemies and keep the base from being captured. 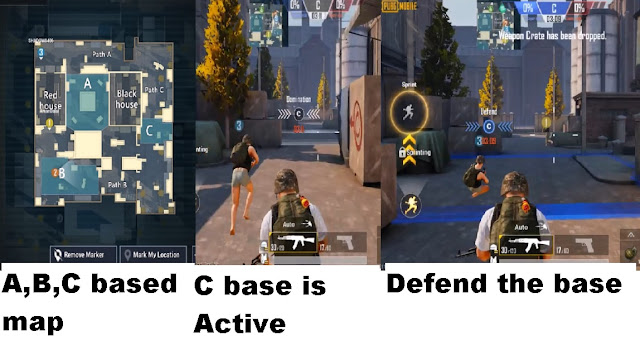 This mode is a part of the EvoGround section and you will be able to play this mode along with TDM, Payload, and other modes. You will see this mode by going to the EvoGround Section and then look on the 4th line on the section.

How to Play Domination Mode?

If you ask me then I would say that this mode is quite complicated and not so unique to the players. However, it’s base capturing and defending from enemies is quite fun to play. As I already mentioned that this mode will come with the PUBG Mobile 0.16.5 update. Also, the update is to bring many other cool game things. To check all the leaked details please check this LINK.
Final Words: PUBG Mobile 0.16.5 update will bring Domination mode in this January. This new mode is will be very good for many players. So try this new mode as soon as it arrives on PUBG Mobile. Also, if you want to try these new modes now, you can download the beta version of PUBG Mobile 0.16.5.
I hope you like this article. Please share this on Facebook, and Twitter to let your friends know too.
Also Read: PUBG Mobile: 4 Best Tricks to Get Free Royal Pass and UC Cash in Season 11                    How to Watch PUBG Mobile: Dosti Ka Naya Maidan Ep-01 for Free