Skip to content
After a lot of hustle and bustle, finally, Clash Of Clans is here with its 2020 update. The February 2020 update is now much better than before. According to the Supercell, the COC team announced that the latest update should be published in the second month of 2020 i.e, in February. I know everyone is very excited about this update and today I am going to share with you about how interesting this update is going be. There are many major updates coming on Clash Of Clans this time. Yes, this February update is coming an all-new Town Hall 13 and a brand new Royal Champion too. 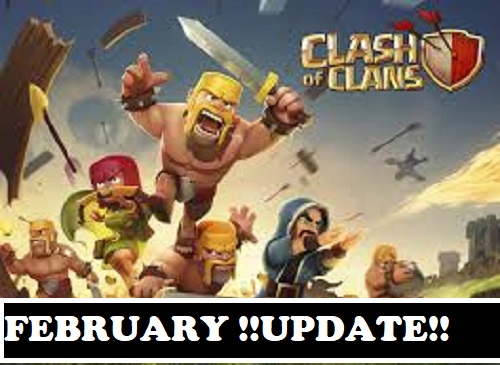 Also Read: Chinese PUBG Mobile Beta version to get Erangel 2.0 update, What about the Global version?
In this article, we are going to talk about all the major and minor updates that are mentioned below-
You will get these updates on the Clash of Clans.

The action strategy mobile game, Clash Of Clans was taken offline on 31st January. The February 2020 update went live on 1st February. It has brought many new things such as the most awaited Town Hall 13, Giga Inferno, Royal Champion, ice effects, Siege barracks, Army Camp, New level of troops and also some brand new defense system. So, let’s check them out in detail. 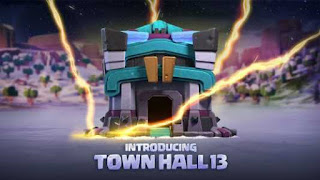 This is the latest town hall of Clash of Clans. Town Hall 13 is the most awaited thing in 2020. Nowadays, everyone loves dark mode even on their mobile phone everything is dark. So, COC launches dark elixir and ice storing this Town Hall 13. 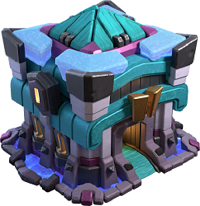 Now, look at this town hall made up of dark elixir and ice as it clearly shows. Look at this beauty from bottom to top look very attractive. The black, blue, and brown colors are looking ver vibrant. 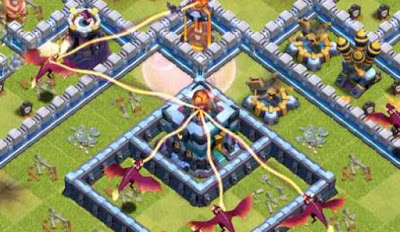 If you don’t know about Giga inferno let me clear this it is a double attacking machine means which helps to finishes your enemy from Ground as well as in the air. As your town is defeated up to 51% the Giga Inferno emerges and attacks to multiple enemies at a single time. And protects your Town Hall.
As in Town Hall 12, there is Giga Tesla But now its efficiency and power unlock in Town Hall 13 and also the name was changed to Giga Inferno. 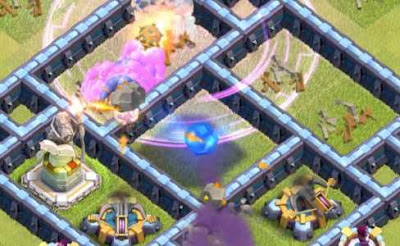 Now Giga inferno has another artery i.e, it explodes and makes a great impact on the enemy it starts freezing the enemy when Giga Inferno explodes. This slows the enemy and your artery got some time to get recovered and in this time 2% of the army got destroyed. 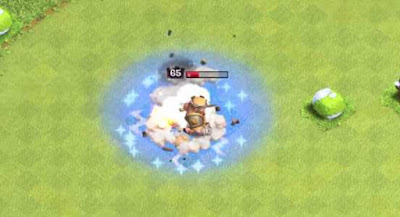 The king is infected by the haze of ice and the above image shows the power is decreasing and finishes your enemy. 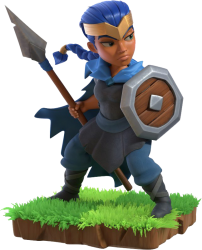 This is all new royal champion which unlocks on the Townhall 13. She has some extraordinary power holding the spear in hand and shield on another hand this helps a lot. Another advantage only she can jump through walls and protects the village from the enemy also she is powerful holds the enemy up to 5 seconds having the same power. 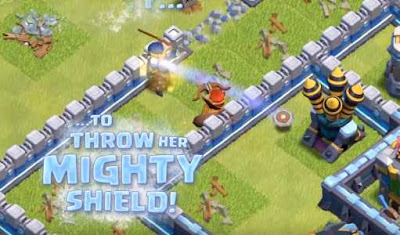 Also, she can throw her shield to attack the enemy.
In the above image, she is protecting from the enemy by throwing her shield. 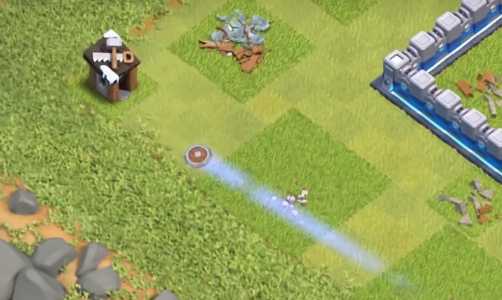 She can break 4 defenses at a time by her shield up even the other defense system cannot stop his shield. A maxed-out Seeking Shield can make 1860 of damage on each target. 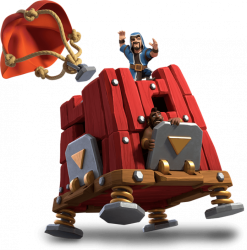 Even better, this barrack called Siege Barrack image is the new updated version for this February update. This brand new Siege Barrack unlocks at level 4.
As it clearly is shown in the image there is a parachute lander and this barrack contain wizard and miners. But it can only be put outside the enemy village.
Once it placed it starts evacuating PEKKA and followed by wizards up to 30 seconds. 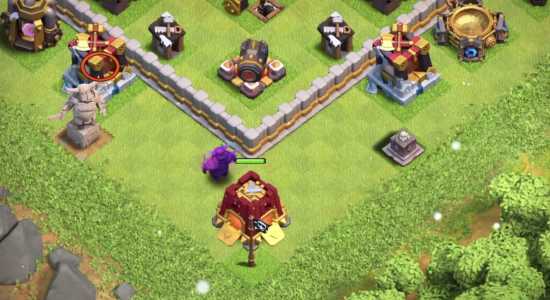 If you have updated up to max it can release 1 PEKKA +12 WIZARDS.
When it is destroyed then the troops coming from it also stop. 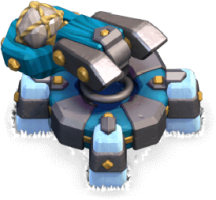 This is Scattershot which has a max two upgrades on the latest Town Hall 13. It can attack both air and ground. You can build only two scattershot in a village. It starts attacking like AK47 and doesn’t stops till it is destroyed by an enemy it is the greatest defensive artery. 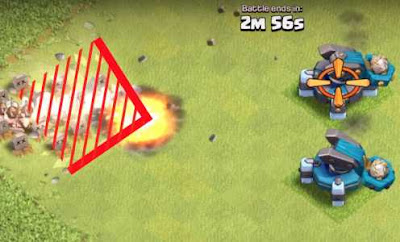 This shows that Scatterer can attack up to three tiles away.

Resize Army Camps and Siege Workshop to 4×4 and Laboratory to 3×3 to free some space in the Village. 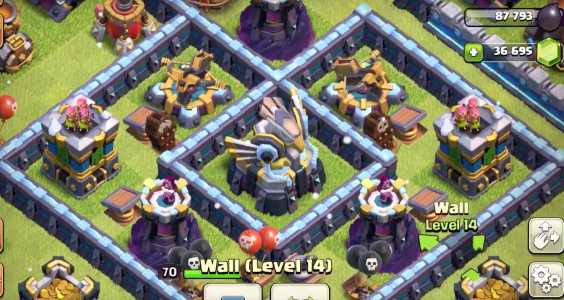 There is a list of all new things which added when the update comes.

See also  Lost COC village? Here is How to Get it Back Easily

Town Hall 13 will also get an extra Seeking Air Mine and Bomb.

Final Words: Supercell has recently come with a brand new update which is the February 2020 update. Clash Of Clans is now even better than it ever was. So, don’t, go and enjoy the game with the new Town Hall 13 and much more.
Thanks for Reading. I hope you like it.
Also read: FFIC: 3 Steps to Register in Free Fire India Championship 2020