Skip to content
It seems the Call Of Duty Team is very much active to make their game perfect. Recently Activision has released the December Community update on 20th December 2019 and they are coming with more. Call Of Duty Mobile has recently given a notice that their next major update will arrive on this January 2020. 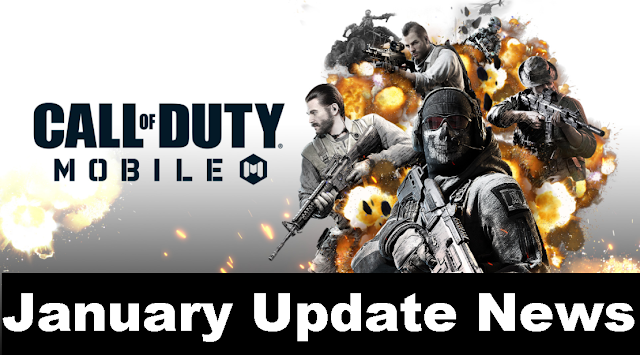 Call Of Duty Mobile’s Next Major Update on January

After the December update, Call Of Duty Mobile posted the patch notes and other details of this update on their official Reddit account. On the post, they have also mentioned a big update that will be coming in January 2020. The team is preparing for new maps, weapons, and other cool stuff for this upcoming update added by COD Mobile

Greetings Call of Duty: Mobile community, we are back again with another update and one that is covering the majority of what is to come for the rest of December. However, first and foremost we’d like to announce that our next major update will be releasing in January!
__By COD Mobile

Also, there is a rumor going on among the players of COD Mobile that a new Battle Royal Map is going on under development which is going to come on the January Update.

However, this Battle Royal Map information is not 100% true but we can expect bigger things from COD mobile on this upcoming update including new guns, new events, settings, features, etc. 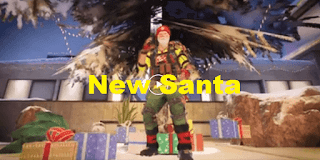 Apart from this Call of Duty Mobile has now the December Community update live on the game. This update came up with new modes, events, winter gifts, and more.

Did You Know? Call Of Duty Mobile won the  The Game Award of Best Mobile Game for 2019!

Words: With the amazing Prop hunt mode, Winter Raid, Holiday withdraw updates, Call Of Duty Mobile Players are very much excited this time. This December update also something special for Christmas too. If you haven’t updated your COD Mobile yet then you are missing big things.

Also Read: Call Of Duty vs PUBG Mobile: Which one is the most popular game in 2019