Activision is getting ready to through a big update for Call Of Duty Mobile this January. This update will also bring a whole new season with many new features and updates in the game. Players are eagerly waiting for this update to come but the COD Mobile team hasn’t announced an official release date yet. But players can still enjoy the Beta Test Server of this major January Update. 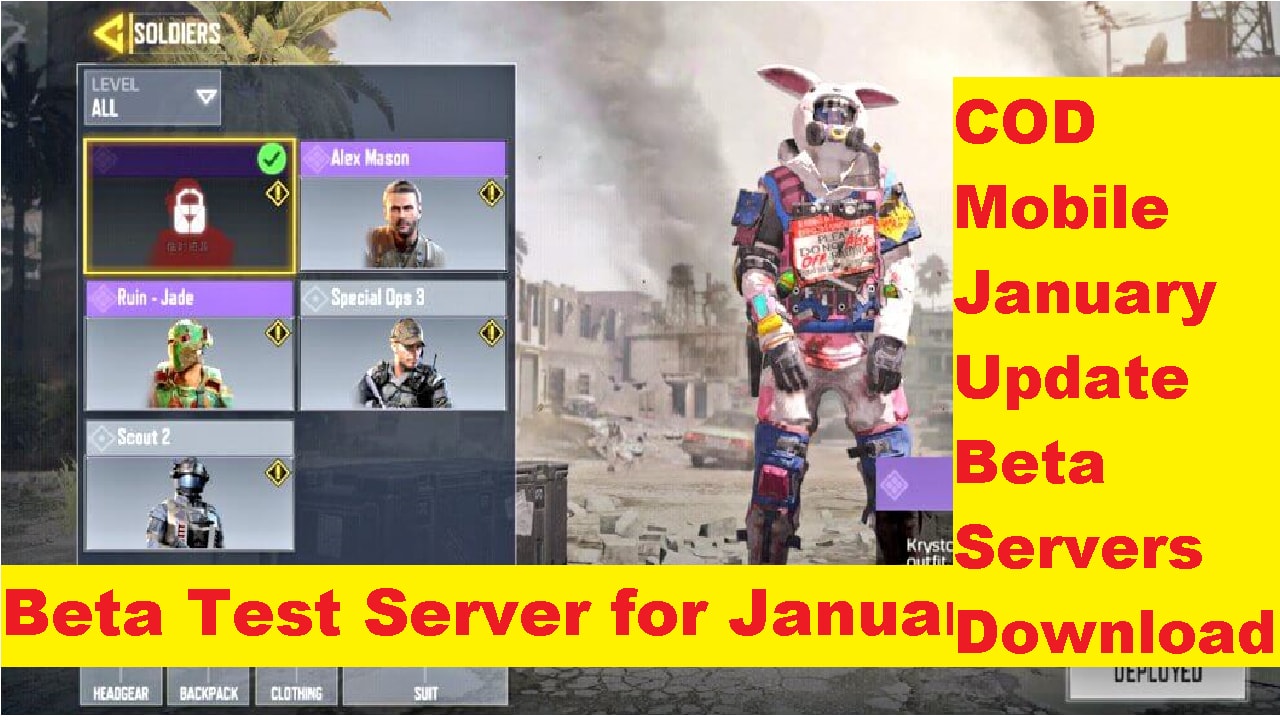 Yes, there is always a Beta version for a major game update. Let you all know that the Activision has released a Beta version of the COD Mobile January update to test the severs. Players can download and play it before the test session ends.

Also Read: Call Of Duty vs PUBG Mobile: Which one is the most popular game in 2019

So, do you want to experience these whole new upcoming game modes, features, new seasons and more? Today in this article, I will tell you about How to download the beta test version of COD Mobile January Update.

Activision has officially released a Beta version of the upcoming January update for testing the Servers. The Beta Test version of the COD Mobile January update is now available to download this link. However, Installing and playing this Test Severs can be a little tricky. But thanks to Viiper Gaming, he has explained everything in his video. So, let’s download and play Call of Duty Mobile Beta Test Server on Android and iOS.

Remember: The Beta Test Version for January update will be expired on 21 January. So, make sure to download it before it gets expired.

COD Mobile January Update: After the December 2019 update, Call of Duty Mobile is getting new modes and challenges every week. Prop Hunt Mode, Holiday Spree, Zombies party at the Circus, New scorestreak Event MO-27 Dragonfire, etc. all are now live in COD Mobile. However, the game is again ready to send an update to the players in this January. Everyone is very excited about this update coming in January, but no official announcement was made about this update. I guess COD mobile is preparing for a Surprise.
I hope you like this article, please share with your friends to let them know too. Thanks for your Support!!!
Also Read: 3 Easy Steps to Install and Play Call Of Duty Mobile on PC| Official Guide
Call Of Duty Mobile’s Next Major Update is coming on January| you need to know