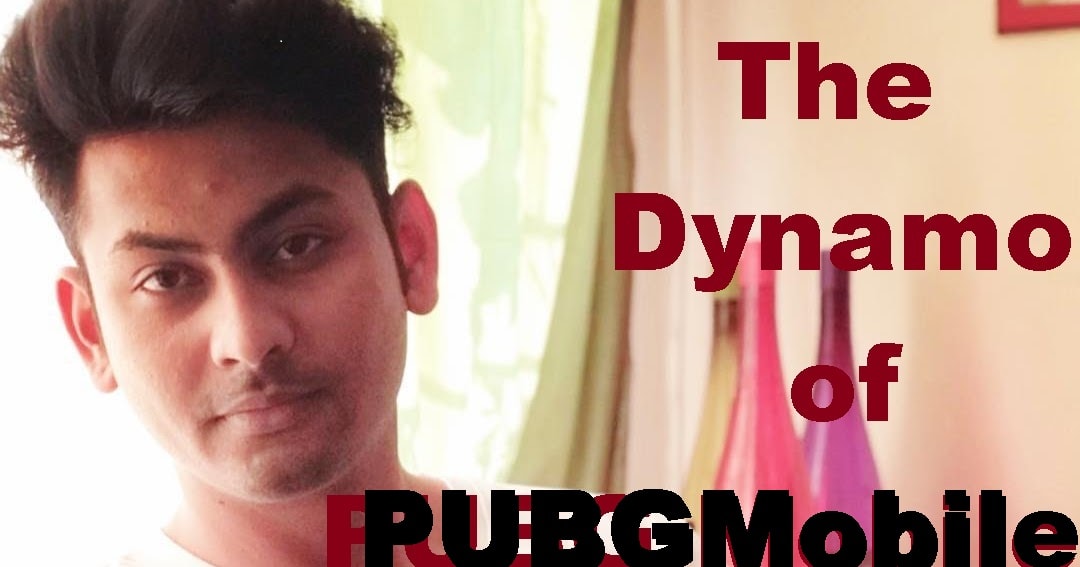 Some people are the inspiration to millions of other people and one of them is the Dynamo of PUBG Mobile. This guy proved that you don’t have to be a star to be loved by millions. Your patience and your hope are enough to achieve what you want. Today, Dynamo is an icon of PUBG Mobile India and a superstar for all the PUBG Mobile lovers. He has a YouTube channel(Dynamo Gaming) with over 5.9 million subscribers, where he plays mostly PUBG Mobile game on his Live Streams. Let you know that his real name is Aadii Sawant. Aadii Sawant is loved by millions and so, it is obvious that he is a nice person. Though he had several controversies during his YouTube Career. Today we will know about his career, controversies, Income, family, and other Biography details.

Players from all over India love him so very much, he always finds his enemy player as his own fans during most of his gameplays. Isn’t that crazy? Aadii is a gentle person and very popular in India and in other countries too. He is not a pro but his patience and love for PUBG led him to achieve what he has now. Today we will talk about various facts of Dynamo(Aadii Sawant). Read the whole article to know Aadii Sawant’s bio, income, girlfriend, family and more. But first, you need to watch this cool video of Dynamo’s meetups with his fans in PUBG Mobile game. 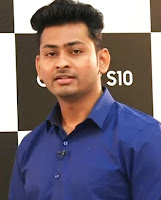 The most popular Indian YouTube streamer and PUBG Mobile gamer Aadii Sawant(Aaditya Deepak Sawant) is widely known as his game-name Dynamo. Aadii Sawant himself is the founder of his channel Dynamo Gaming, and his channel is presently the most subscribed Youtube Gaming channel in India. Dynamo has been on the Youtube platform since 2010, and we have a lot to tell about Dynamo today.
Dynamo is basically a PUBG PC player and he used to do his live stream on PC games or PUBG Mobile using emulator, but he is no longer a PC player anymore. Many don’t like him while millions worship him for him. Dynamo fam is also crazy for his gameplays, headshots, crazy dialogues, etc. You might already know that ‘Patt Se Headshot’ is the most famous dialogues of Dynamo of PUBG Mobile.
PUBG Mobile ID: HYDRA|DYNAMO
Character ID: 591948701

Aaditya Deepak Sawant(Aadi Sawant) was born on 18 April 1996 and he was raised in Mumbai, India. As of now, Aadii is 23 years old. He is currently living in Lokhandwala Complex Andheri West Mumbai with his father and mother. He is the only child. Aadii Sawant says, “I was so crazy about gaming that I saved my 5 rupees to play games in the stores when I was just a child”.
According to him, one day he saw games playing on a pc, while he was on his way to school. He skipped his school and watched the game standing in front of the shop. Then he got his first PC when he was between 10th to 12th standard, and started a channel on Youtube in 2010. Aadii started live stream with PUBG PC and 600 subscribers. He also played Battlefield, Counter-Strike, etc.

As I already mentioned that Aadii Sawant started his channel on YouTube on  21 July 2010. Aadii mainly started his gaming channel for live streaming but first, he used to upload gameplays on his channel. According to him, he started to live stream games like Counter-Strike, PUBG PC, etc when he got 600+ subscribers on his channel. At first, he was not that pro but he learned after playing. He mainly played PUBG PC as it was his favorite game during those days.

Then after he realized that there are many more players on PUBG Mobile then PUBG PC, and he started to play PUBG Mobile too. At first, he was not that famous but eventually many mobile players started to know him as Dynamo: The King of Sniper.

Dynamo is known for his amazing sniping skills and cool dialogues which he uses during his gameplay. Not only his fans but also other YouTube streamers from other countries use his dialogues. He always says “Patt Se Head Shot” after sniping an enemy and this is really famous in India.

Aadii’s YouTube channel Dynamo Gaming has now almost 6 million subscribers with 407 million of total views. Certainly, his channel is the most subscribed gaming channel in India. Soul Mortal and CarryisLive comes after Dynamo Gaming on the top list. However, Panda has also 5M+ subscribers but he is not from India.
Dynamo is also famously known as Hydra Dynamo by his YouTube fam. Hydra is basically the clan name of his PUBG Mobile Clan. He plays PUBG Mobile with Gareeboo, Hydra BTS, Hydra Alpha, HydraFlick, etc. They also have their official Hydra Channel on Youtube.

Aadii had several controversies after he got fame on Youtube. First of all many people targeted him and started trolling because he used to play PUBG Mobile on the PC emulator. It is a mobile game which also allowed to play on PC with its official emulator. However, he was trolled and hated for playing a mobile game on PC. But he is now a mobile gamer since he has started playing PUBG Mobile on his Mobile phone 4 months ago.
Aadii also got some negative effects on his channel when a random YouTuber targeted him and proved him as a hacker. According to some sources, Aadii never used hack but he played PUBG Mobile with his friend who used hacks to help him. The matter became quite viral Aadii was the main point. However, Everything is fine now.

Aadii is kind of a proud person unlike Mortal(Naman Mathur)

Many of us have the idea of Youtube Eaning. If a channel is big then it’s earning is also quite large. Dynamo’s channel earns pretty much a decent amount of money through its AdSense but the real income of Dynamo(Aadii) comes from his sponsors and stream donations. Yes, he almost gets 30,000 rupees from his single stream. I know its a lot, So, now lets fo a brief analysis,
Aadii Sawant has 6.11 Million subscribers on his youtube channel Dynamo Gaming. Aadii roughly gets 2 million average views per day. I am leaving all the sponsors and donations. If we take only Adsense ads then he earns 1 dollar for each 10k views. 2000k/10k=$200. Thus, he earns 200-250 dollars(15-17k rupees Approx) per day from his AdSense ads.

Now if we talk about his donations, I have watched and analyzed Dynamo’s one-day earning from the donations, and he roughly gets 20k rupees donation from his one-day live stream(two live streams per day).
Also, Aadii has big sponsors like PUBG Mobile, Omlat Arcade, OnePlus, etc. He also earns a lot from these sponsors. So, what do you think now? How much Dynamo Gaming earns from his videos per month? Comment below.

Aadii Sawant was an emulator player and he never planned to go to the PUBG Mobile Esports. But he went to PUBG Mobile Star Challenge 2019 and won the first prize of $250,000. This was a competition among the 16 content creators where Dynamo won by getting 42910 more votes than the others. 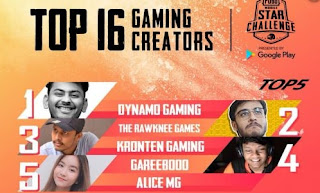 Dynamo went to PMSC again in December 2019. He came to the 6th place on 1st day and 4th place on the second day. Check the match details of December PMSC 2019.

Tho, Aadii Sawant(Dynamo) has never revealed anything about his girlfriend, but a girl was rumored to be his girlfriend. Her name is Kanika. Kanika played games with Dynamo on his stream and Dynamo is so kind to her every time. Even Dynamo himself addressed her as his girlfriend once but he never made it clear officially. Kanika Bisht is a really cute young girl and pretty much known because of Dynamo himself. She is also known as Kanikaluv as her Insta account name is Kanikaluv.

Most asked questions about Dynamo